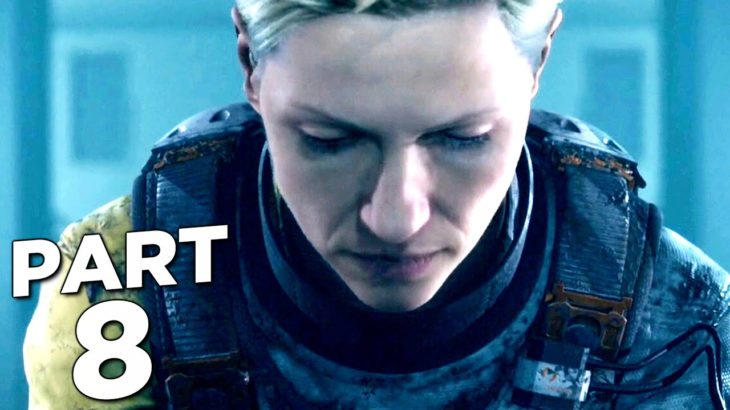 Returnal is a third-person shooter roguelike psychological horror video game developed by Housemarque and published by Sony Interactive Entertainment. The game is available for the PlayStation 5 on April 30, 2021.

Returnal is a third-person shooter video game featuring roguelike elements and covering the psychological horror genre. Set in a futuristic science fiction setting, the player controls Selene (Anne Beyer), a space pilot, equipped with a suit and armed with high-tech weapons, who is stranded on the alien planet Atropos, and stuck in a time loop. After every death, Selene is resurrected, following a pattern of traversing across foreign environments and combating extraterrestrial entities with growing visions in an ever changing world.

In Returnal, the players take on the role of Selene, a deep space scout working for ASTRA. While on a mission, she defies orders so she can track down a mysterious signal codenamed “White Shadow.” Following this signal causes her to crash-land on a planet called Atropos.