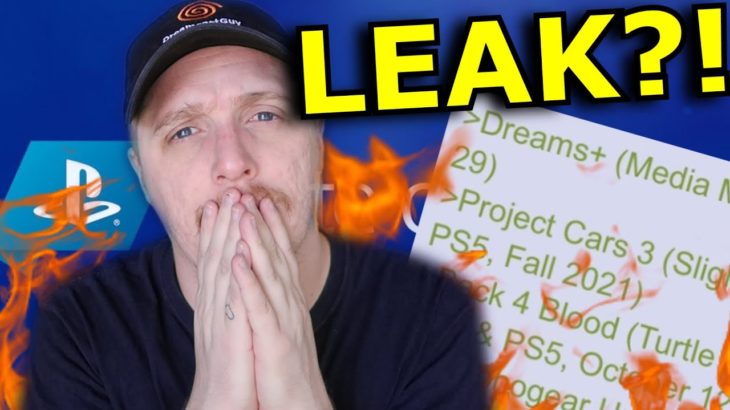 With E3 coming up in just a matter of weeks it feels like gaming news is beginning to heat up but could Sony be sneaking in a last minute State of Play? Lets look at the leaks!

Last week we got a new State of Play focusing on Ratchet & Clank Rift Apart on PlayStation 5 and showed stuff like Among us coming to PS4. Already though a new leak has appeared showing some possible plans from Sony for May in the lead up to E3. This includes games like Dreams+, Sunset Overdrive Refreshed which sounds like a remaster and a new Sunset Overdrive sequel called Apocalypse which seems to be a PS5 Exclusive. Also listed are things like Back 4 Blood, Grand Theft Auto 5 Online PS4 edition, and Sonic Colors Ultimate which against is probably another PS4 remastered that has leaked already. In this video DreamcastGuy goes over the leaks and why they get him hyped for Sony and the PlayStation 5 before E3 2021 even begins!